Being a director, or thinking like one, will make you a better writer.

If the writer/director relationship is a difficult one to get right, then perhaps this is never truer than when they are one and the same person. I’ve only ever directed my own scripts – two shorts, and now a feature – so here is my take on the problems and benefits of wearing both hats, and the lessons I have learnt.

Like all screenplay writers, I think about my script visually and aurally, trying to “see” and “hear” what I am writing and always excluding the character’s inner thoughts. After all, a movie is nothing more than sound and vision. (Actually, I already want to contradict myself – I don’t think any of this is quite that simple, but that’s for another day! Nevertheless, as a writer/director, thinking in an explicitly visual and aural way is my default position.) My writing has improved because of my directing, and this manifests itself by asking: How would I film this, if I could? Can I storyboard it? Does the physical geography of the scene make sense? Does the reader get a sense of exactly how far away the flying geese are – directly overhead or tiny specks on the horizon? If it’s important for them to know, you have to tell them. You don’t necessarily have to be explicit, but you do have to be clear. All screenplay writers need to be directors, at least inside their heads.

The script is finished; or so you think. It’s time to change hats and hand over to the director. Now is the time to do your own script analysis. What do I, as a director, think that I, as a writer, meant? What was my subtext for a particular line, or a particular scene? Or for the entire story? Some things will almost certainly need to change as a result of this exploration. Actually, even if you never have the opportunity or aspiration to direct, you should do this. Analyse it as if you were the director. I found this incredibly useful, discovering things I didn’t realise I had written. If there is ever such a thing as a final draft, this is it. Being a director, or thinking like one, will make you a better writer.

Now, at last, you are on set. Sound, Camera, Action! Oh, but that line of dialogue sounds terrible. Quick! Let’s change it! Not so fast my friend. That’s your inner writer, with all of his insecurities, telling your inner director what to do. Scene one, take one, and the tail is already wagging the dog. That dialogue was fine yesterday, wasn’t it? Resist the temptation to change it. It’s your job as director to make it work, to uncover its subtext and explore it with the actor. Sometimes the most difficult line of dialogue turns out to be the best. Don’t reject it too early. If you feel your writing isn’t working, it’s probably because your directing isn’t. Of course, you should have done much of this already, in your script analysis, and if your low-budget film is lucky enough to have rehearsals, in those too; but you can’t predict every problem and things will always need to be solved on set.
In a nutshell then: if you are directing your own script, leave the writer at home. The writer in you has done their job, now it’s your director’s turn…

… Except, of course, some of those lines of dialogue will need changing after all, either because you didn’t nail them in the writing or more likely because other circumstances – the magic between actors, for example – require you to accommodate a new vista. But it’s still you, the director, that makes the call. Having stuck to your principles, you may need to contradict yourself. The freedom to do so is a director’s most powerful tool; just be aware that it is easy to cut yourself on it!

I have learnt many of these lessons the hard way – but also the best way. Rather like conducting an orchestra, you can’t really practice it, you just learn by doing it. And the biggest lesson of all? If you think you’ve started to nail it, you almost certainly haven’t. Good luck! 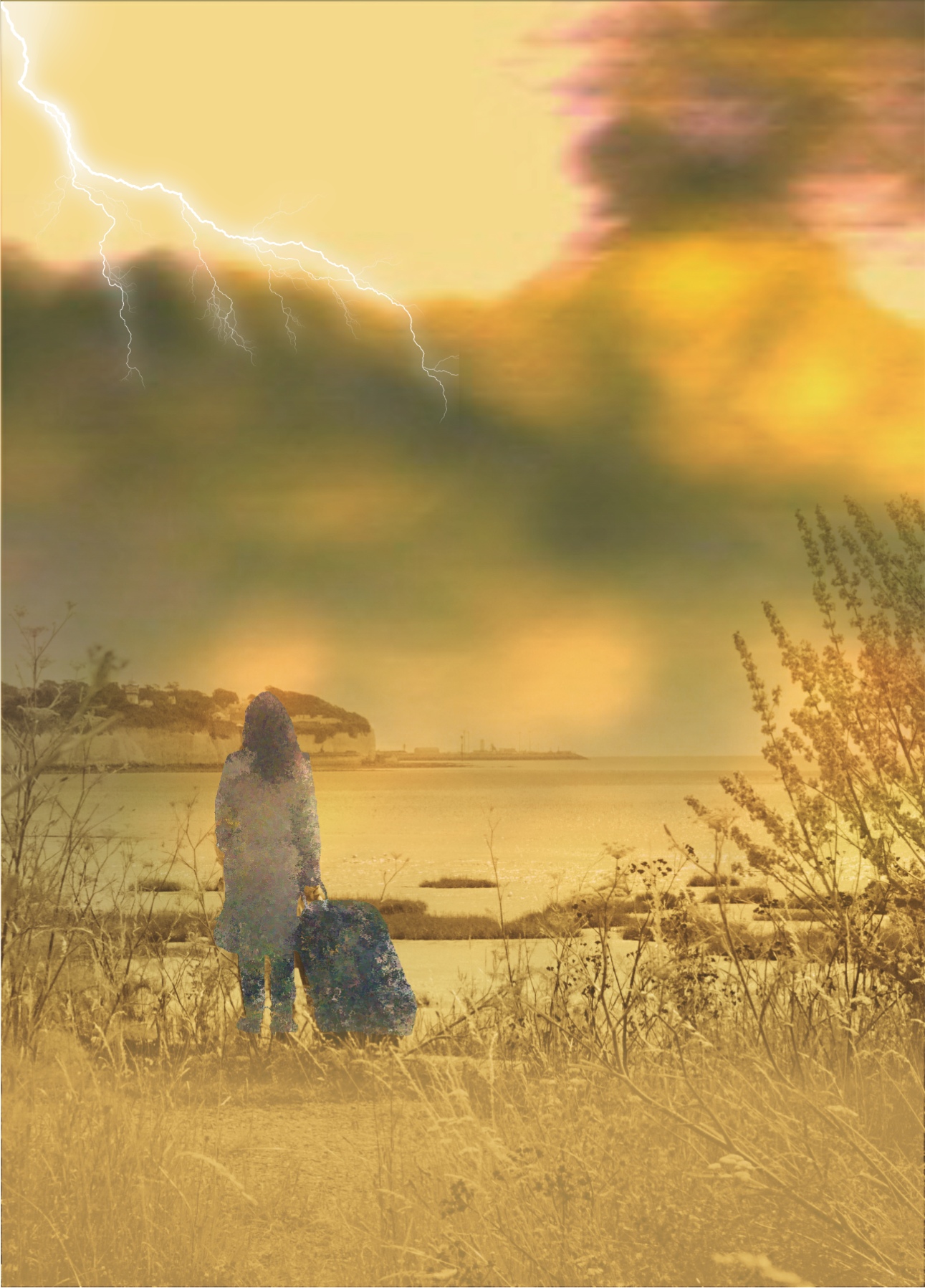