I’ve been thinking a lot about my “we”. Screenwriters are told to avoid it. “We see the words appear on the monitor…” “We follow his eyes as he reads them…” Always on the lookout for an excuse, script readers will see them and likely reject my script. If the use of “we” implies laziness, I don’t want to be accused of that. I like to challenge perceived wisdom, but not to the point of self-sabotage. So I must get rid of all those “we”s, lest I be judged by consensus, found guilty and taken down to a place of safe-keeping, and from there to my execution.

After my final meal, I will ponder my last words before the tightening of the rope…

We are not alone, you and I. Reading involves more than one person: the reader, the writer and, if there is one, the character. So when I write “We follow Stephen down the stairs to the gallows”  it’s the writer, me, taking you, the reader by the hand as we follow Stephen down the stairs. The three of us are as one, sometimes loosely linked, sometimes conjoined triplets.

“Stephen walks down the stairs”  is not the same thing. It creates a different feeling and a particular visualisation of the action in our minds. When “we follow”,  we are entangled, sometimes even becoming the character for a moment; when “Stephen walks”  we are more distant and voyeuristic. Sometimes it is important for the story that we follow him, other times it isn’t. But when it is, I can’t think of another way of writing it.

Yes, it is an implicit camera direction, but we employ those all the time, don’t we? “The accused stood lonely and isolated in the dock…”,  “A tear rolls down the Judge’s face…”.  Every line of action in a screenplay should contain an implicit camera move or direction, because every reader needs to be able to “see” the script. To achieve this, we tell them, by subterfuge, where the camera is and what it’s doing. “We” is one of the tools that enables us to do so with clarity, simplicity and economy.

The screenwriter is God. All-seeing, all-powerful; a puppeteer. He can raise the eyebrow of the prosecuting counsel by writing “The prosecuting counsel raises his eyebrow”.  Behold, with “The foreman of the jury is asleep”,  he falls asleep. The screenwriter can make anything happen – he’s a miracle worker. Indeed that is precisely his job. Literally, the dead can come back to life and the universe can end. In the Quran, God sometimes refers to Himself as “We”. Muslim exegetes and theologians teach that this is specifically when referring to his great power and majesty. Likewise, Royalty, often god-like in their behaviour and attitude, employ the majestic plural. When the Queen finds something seriously un-funny, then so must we. “We are not amused”.  It is both an observation and a command, and so it is with screenwriting. We follow, because we must.

It is not lazy writing, though its overuse probably is; it should be employed wisely and sparingly. There’s nothing to be gained by writing “We see the trap-door open”.  More meaningful to say “The trap-door opens”.  Fewer words, too. Hundreds of them will make your script flat and repetitious. Don’t “we” all over your script.

Perhaps the world can be divided into two groups: those that feel they are alone when they are reading, and those that feel they are with the writer, the characters, or part of a collective consciousness. Perhaps the two groups can never be reconciled. Perhaps to be in a minority is not to be wrong, but just to be in a minority. Long gone are the days when we forced left-handed children to write with their right hand.

I will now take my final steps to the gallows. Follow me if you wish; there are different ways. 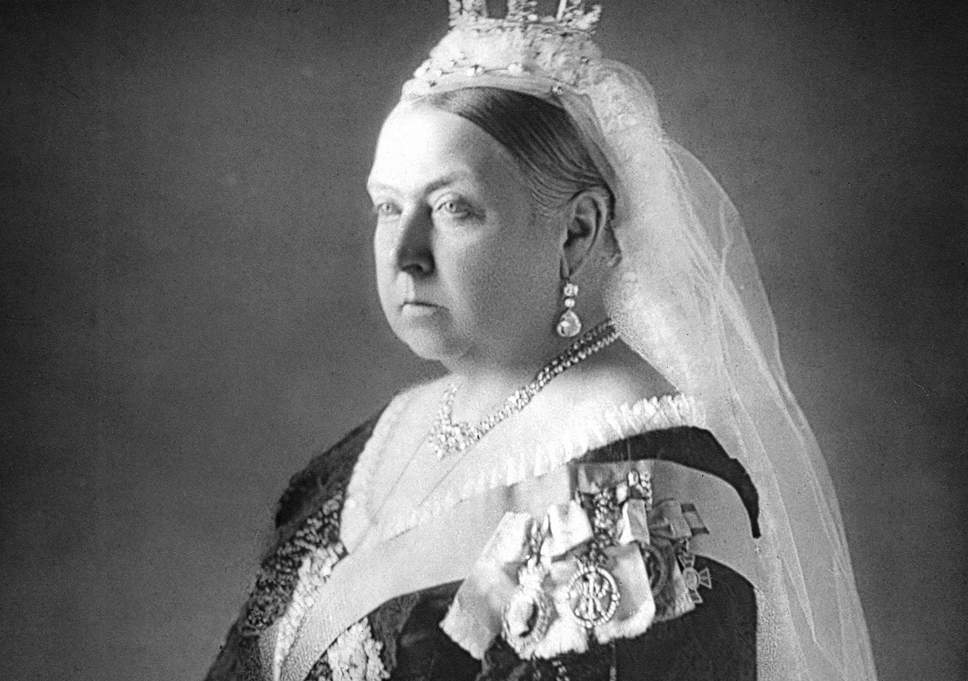