Saving for a Rainy Day

I can be quite censorious about those who are, shall we say, less than meticulous in backing up their work. It’s a fool who doesn’t copy their work to a back-up drive at least once a day. A process than can be the matter of moments can prevent the loss of a day’s work or more. That, as they say, is a no-brainer.

So quite why I didn’t take my own advice yesterday is still a bit of a mystery to me. In terms of word-count I hadn’t made that much progress, but I had made important changes to one of the most significant moments in my story. Why did I think a back-up was unnecessary? What little voice inside my head said “don’t bother”? Was it because I was still in the middle of something, a state of mind which I recognise can be a psychological block to backing up, if an irrational one? I suppose it’s human nature to become complacent and I had backed up my novel every day for six months, usually in more than one place, so the thought that I would get away with it on this particular day clearly carried a lot of weight. More than it deserved.

The following day I opened up the document and continued to work on it. I could have backed it up then, but still didn’t. Then something funny happened as I was saving, my iPad came up with a message I had not seen before about the document not being able to find its own location – I don’t remember the exact wording, but I do remember being alarmed. Would I like to save a copy, it asked? You bet I would. I added a new date and suffix to the file name, touched “save” and breathed a sigh of relief.

But moments later I was to discover that not only was the original file corrupted, so was the copy, and neither would open. What cruel cosmic justice was this, for it to happen on the one occasion I had not backed up? All those fools who I’d criticised for their carelessness were now lining up to wag their fingers at me. Some of them were sniggering, I’m sure of it.

I had a backup from two days ago, but it meant I had lost a day’s work. At least I had not done a Miranda Hart, who had her laptop stolen in a burglary and lost an entire novel that was not backed up. But on my head-clearing bike-ride that morning I started to feel paranoid: I had never actually opened any of my backups to check they were viable. Perhaps Word on iPad created unopenable attachments. It had behaved oddly already that morning, so it might well do so again. My book, nearing completion, was 90,000 words and to lose them all would be depressing beyond, well, words. It would be a catastrophe I could never recover from. With much trepidation, I opened my most recent back-up. Luckily, it turned out my paranoia was ill-founded and my backup files opened successfully, leaving me with only one lost day of work. (In addition I took the precaution, for the first time, of printing out a hard copy. I don’t like to do so, always sensitive about further reducing the world’s dwindling forest canopies just so that I can indulge in a belt-and-braces safety procedure, but I knew it was something I had to do in order to sleep at night.)

And here we get to the real point of my story, which is not, in fact, about the need to back up your project. That advice is so ubiquitous, the benefits so obvious, I don’t really need to add to the clamour: just do it, as often as you possibly can, and then more so. No, I’m here to tell you about the impossibility of recreating something that had already been written as recently as the previous day. Creation and recreation, such similar words, yet light years apart in their purpose and meaning.

I’d worked hard on the section that was now missing, honing it patiently to create what I hoped and thought was a powerful moment in the narrative. From the macro to the micro, from the music to the magic, all was in place. Well, who knows what its quality was really, but the end result was the very best I could do; the very best of me. Now, much of it had gone leaving a version that was mere scaffolding, a skeleton of dry bones torn of their flesh.

I despaired. I knew immediately that most of it was lost forever. I could remember a few key phrases, a few bons mots, but I could no longer find their natural homes. There were gaps where I had an overwhelming sense of what needed to be said, but the harder I searched for the right words, the further they receded from my grasp. The desire to find a way back to the old sentences and paragraphs was as strong as trying to rekindle a burnt out relationship; and just as pointless. On the odd occasion I felt I was getting anywhere near, it was about as satisfying as microwaving yesterday’s leftovers.

So the only way back was to not go back. Let go of the memories, throw away the old photographs of long lost friends and move on to fields that were yet to be ploughed, where the grass really was greener. I had to forget about what I had lost and create something new, throw fresh seeds onto the ground and watch them grow in the direction of the new-positioned sun.

Writing is rarely easy; what’s required more than anything is that you simply put in a shift. So I sat and faced forward, wrote in the way I like to write, can only write, by not knowing for sure what the next word will be until it turns up. I felt more strongly than ever it was like holding up a butterfly net in the air and wondering what I might catch. This new version was not better or worse, it was simply new, as all writing should be. Words, I realise now, should never be held back by what you think they ought to be or what they once were in a previous life.

I got there eventually. I was just as thrilled with this new version as with the old, and in the end, in terms of narrative drive and poetic colour, it was not so different after all. Perhaps (whisper it) it was even better.

Would I recommend this way of exploring your own creative processes? Er, no. There are better, less stressful ways of walking new paths. Back up your work, please. If you don’t you will lose it. I know you don’t believe me because, you know, it always happens to someone else. But remember, you are someone else’s someone else. Save for a rainy day, because the rain will surely come. But the bigger lesson is this: never try to repeat yourself. Not because you shouldn’t, but because you can’t. 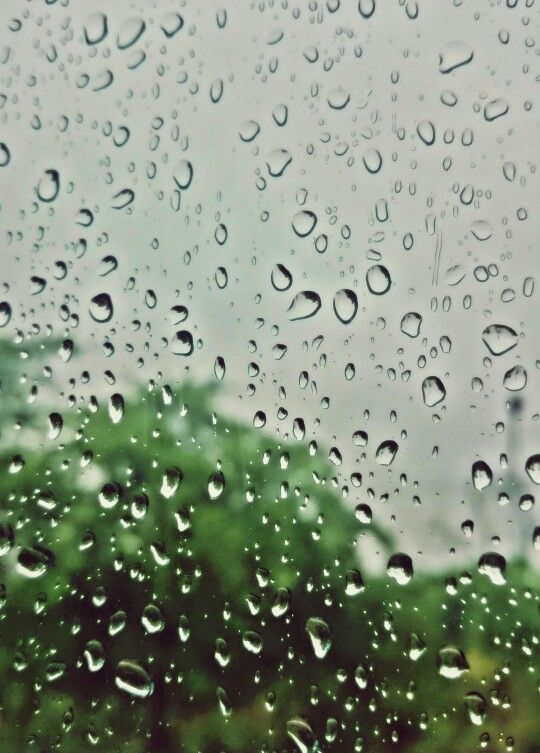