The winter months are a quiet time for film festivals, but we’re now gearing up for a final round on the festival circuit for ‘Leave Now’.

We’ve already had confirmation of our selection at ‘L’Europe autour de l’Europe’ festival in Paris. It runs from March 14th until March 31st 2019 in Paris and Île-de-France. The festival will be screening 100 films (63 features) from a total of 31 countries, and we are delighted and honoured to be one of them! More links and details to follow in the next few days.

We have also been selected for the Harrisburg-Hershey Film Festival in Pennsylvania, USA, the event dates to be confirmed but likely to be September. Well done us!

And lastly, we have another local screening coming up, this time at The Palace in Broadstairs on Sunday 14th April. After our hugely successful sell-out at The Granville in November we are hoping for more of the same! Again, details to follow in the next week or so. 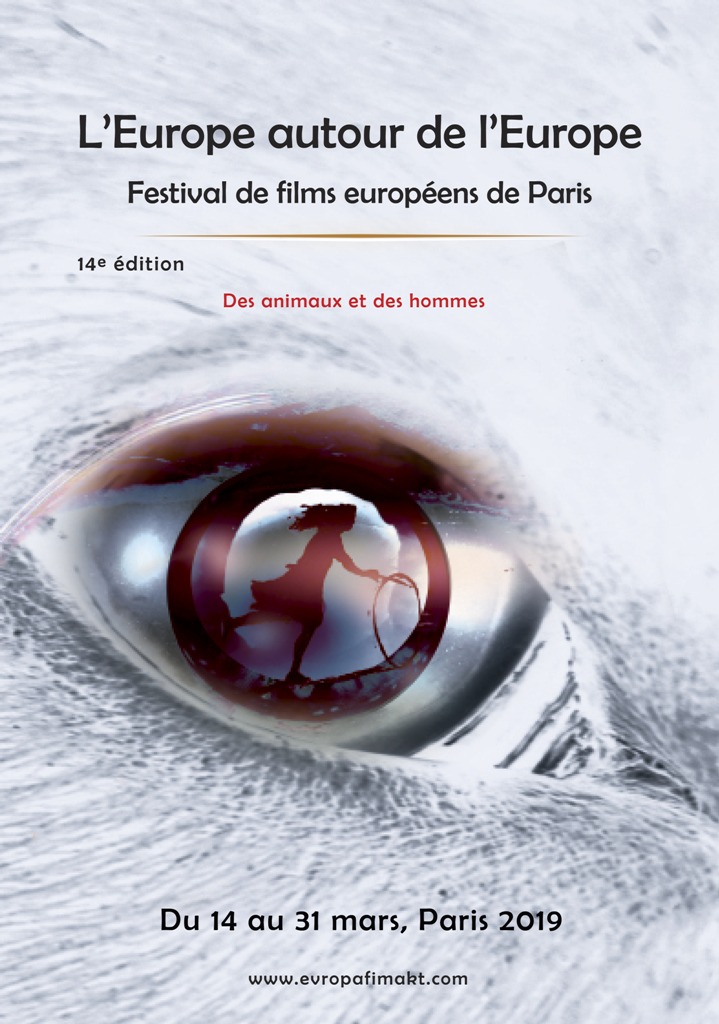